Wildlife in the News 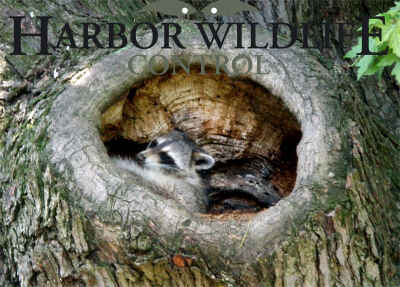 The verminator: Pesky critters big or small, Laurence Harbor man gets them all :

The raccoon looks awfully comfy — did she just yawn? — stretched out in the hollow of a tree roughly 10 feet above a redwood deck in a shady backyard in Staten Island. And, judging from the wood shavings scattered below, she has decided to hollow out additional living space, maybe an extra bedroom or a man cave for her mate or — heaven forbid! — a nursery.

Frank Spiecker of Harbor Wildlife Control already has spent 24 hours trying to lure her down with his secret-formula bait (don’t ask for the recipe, he ain’t tellin’) and two strategically placed traps. But that failed.   Read More.... 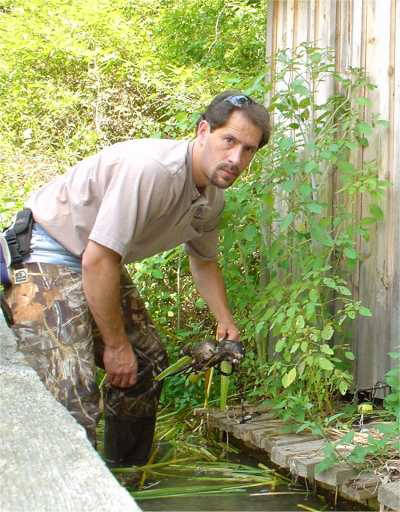 Old Bridge trapper's day a bit on 'wild' side

OLD BRIDGE — It was un unexpected hiss that rang out near the front door as Frank Spiecker’s wife jingled her keys into the lock.

While the caged alligator that sat nearby somewhat startled the nurse, who had justed ended a long shift, it shouldn’t have been too big of a surprise, considering Spiecker’s line of work.

Since 1998, he’s been professionally trapping wildlife, in both his interior and exterior pursuits, to include groundhogs, raccoons, bats, birds, skunks, snakes, coyotes, foxes and beavers, among many other pests.

“Animal control doesn’t provide removal of wildlife from your home,” Spiecker said. “When someone calls in and says they have a squirrel in the house, provided it’s not attacking anyone, it’s the responsibility of the homeowner. They assume because they pay taxes that that’s what they get for their taxes.”

A hunter since adolescence, Spiecker also was in 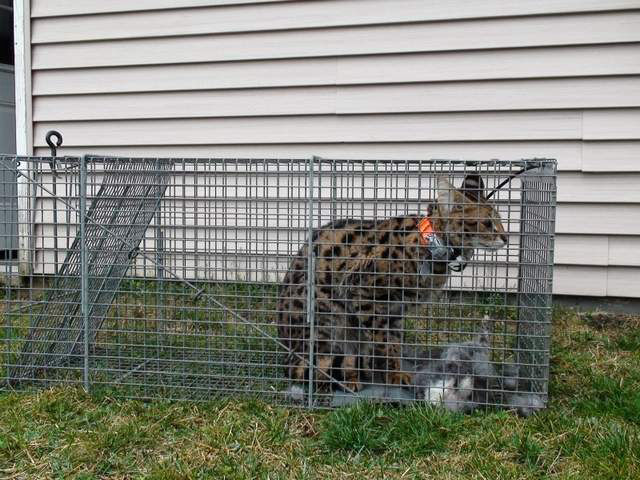 OLD BRIDGE - With each passing day, the legend of the Middlesex County "mountain lion" continued to grow. A huge cat in Old Bridge was 3 feet tall, according to one description, and it had a big, wide head!

Frank Spiecker didn't see a mountain lion he was expecting when he went to the Cedar Ridge Estates development Thursday. But what he saw was a first for the wildlife control company president, who deals with alligators, muskrats, beavers and boa constrictors.

It was an orange-and-black spotted Savannah cat with long legs and ears, on a porch, hissing and growling. "Put it like this -- it's related to a cheetah," said Spiecker, who owns Harbor Wildlife Control. 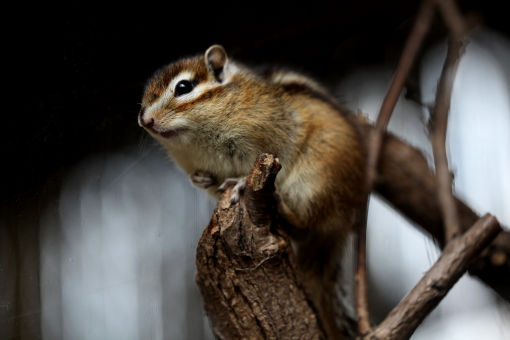 If you think you've noticed more chipmunks in your backyard this year, you're not alone. Wildlife officials say it's a bumper year for the 3-inch rodents, known for the burrows they dig in gardens and their love of sunflower seeds.

Chipmunks, a mammal native to the East, appear to have grown in numbers this spring, making appearances in vegetable and flower gardens across Morris County. While shown in movies and cartoons as furry and cute, they can be more destructive than you might think, said Frank Spiecker, owner of Harbor Wildlife Control in Old Bridge.