Tree squirrels get their common name from the fact that they are found in wooded and urban areas with trees. They nest, avoid predators and harvest food in trees. “Tree squirrels” is an all encompassing term for several species, including fox squirrels, gray squirrels, flying squirrels and pine squirrels. Keep reading to learn more tree squirrel facts.

All three species of tree squirrels can become household pests because they frequently enter attics in the winter; however, they rarely pose a health threat to homeowners. Inside homes, tree squirrels might cause considerable damage to heating and air conditioning systems if they gain entry into electrical equipment rooms. Tree squirrels may create holes in siding and cause damage to attic insulation.

Outdoors, these squirrels can cause considerable damage to electrical and telephone cables. Tree squirrels may also chew holes in siding. Sometimes, tree squirrels destroy bird feeders in pursuit of birdseed.

Squirrels may bite when disturbed and should be left alone. Take precautions to avoid being bitten and if bitten by a squirrel, seek medical attention. 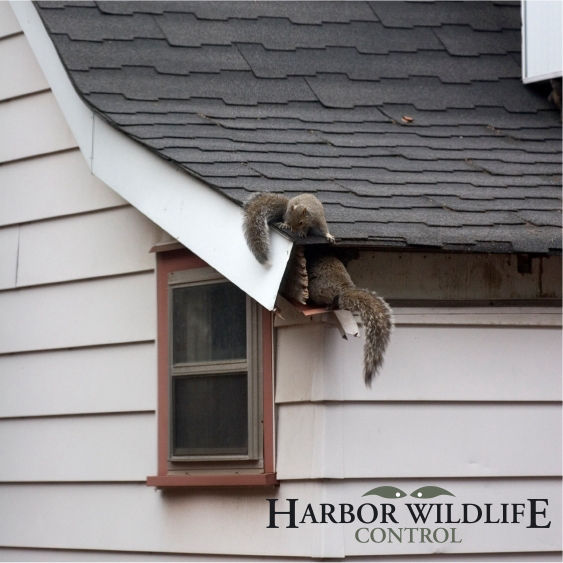 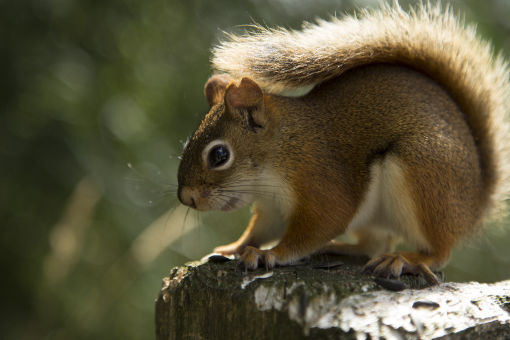 Red squirrels can be easily distinguished from other North American tree squirrels by their smaller size, 28–35 cm (11–14 in) total length (including tail), territorial behavior, and reddish fur with a white venter (underbelly).[6] Red squirrels are somewhat larger than chipmunks. American red squirrels are primarily granivores (seed predation), but incorporate other food items into their diets opportunistically. 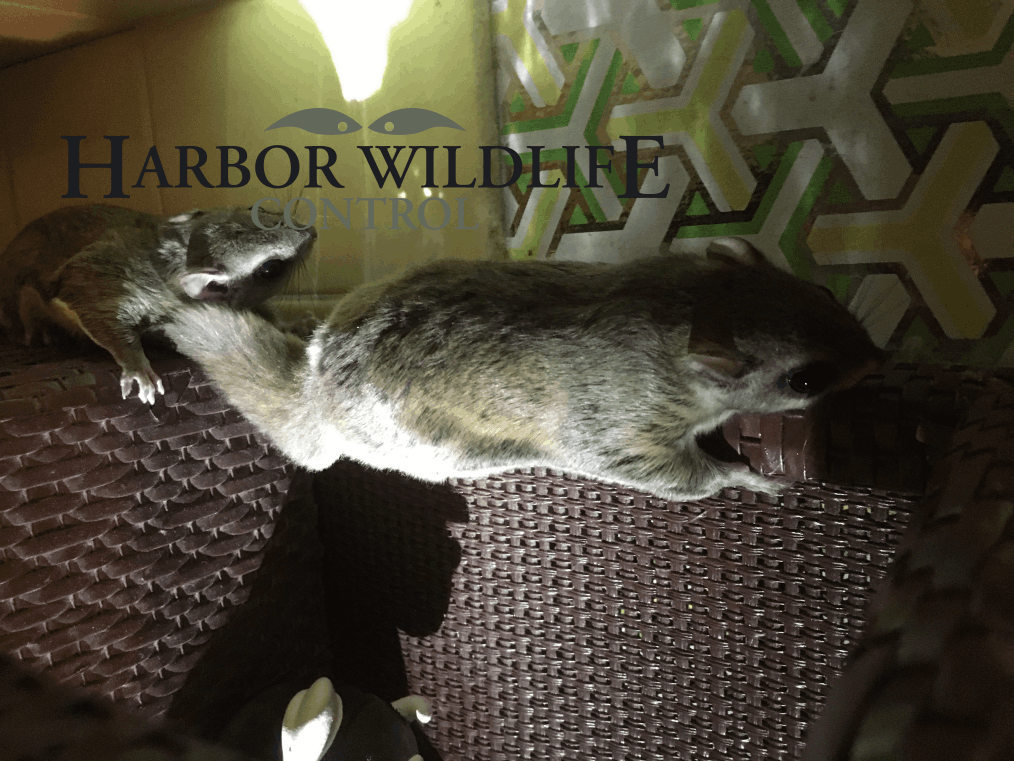 Maine is home to both the Northern and Southern flying squirrels. They are not capable of flight like birds or bats; instead, they glide between trees, with flights recorded to 300 ft. They are light brown with pale underparts and grow to a length of 25 to 37 cm (10 to 15 in). Their weight can range from 3.5 to 8 ounces.